Hebei Guyuan, Inner Mongolia north, east to Chengde, south of Beijing, west of Datong, Inner Mongolia plateau to the plain transition zone, And potato producing areas. Mr.Chen was born in this beautiful place,With a smile he has a simple and kind-hearted farmers. However, He is out of the ordinary, In planting potato in ten years, He continued to explore and study, Now, He owns 5 acres of potato planting base.

To find suitable for their own machines, Mr.Chen traveled to large and small markets. Through in-depth understanding, Mr.Chen learned that Transce is the leader in the domestic potato machinery, the company's production of potato equipment, key components are using a world-class products. In addition, Transce potato machinery sold in Hebei Guyuan area is very good, this is not by propaganda can do, that product quality is reliable. He was proud to say that because of this, He became a loyal fan of the Transce potato machinery. 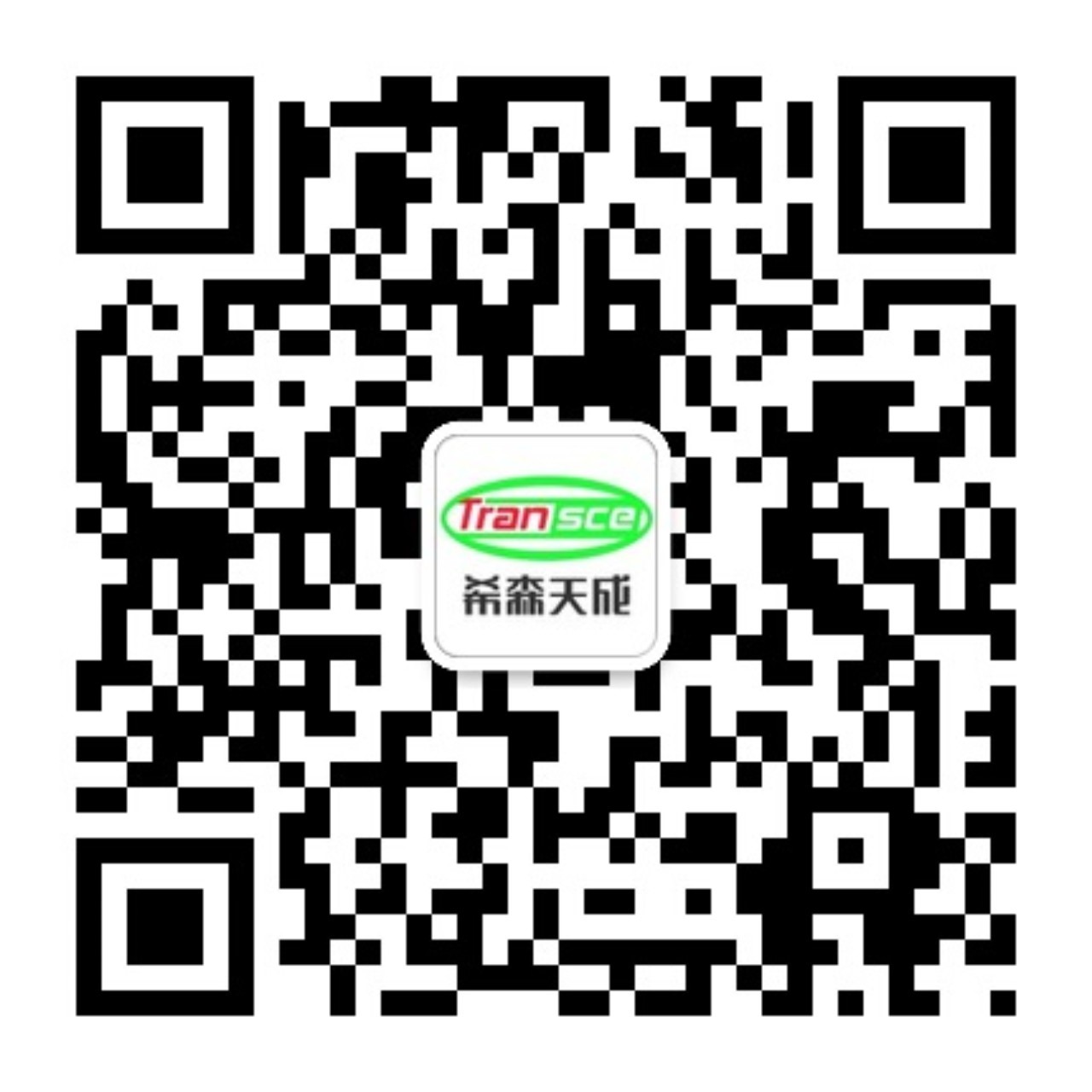